Where did it all go wrong ? 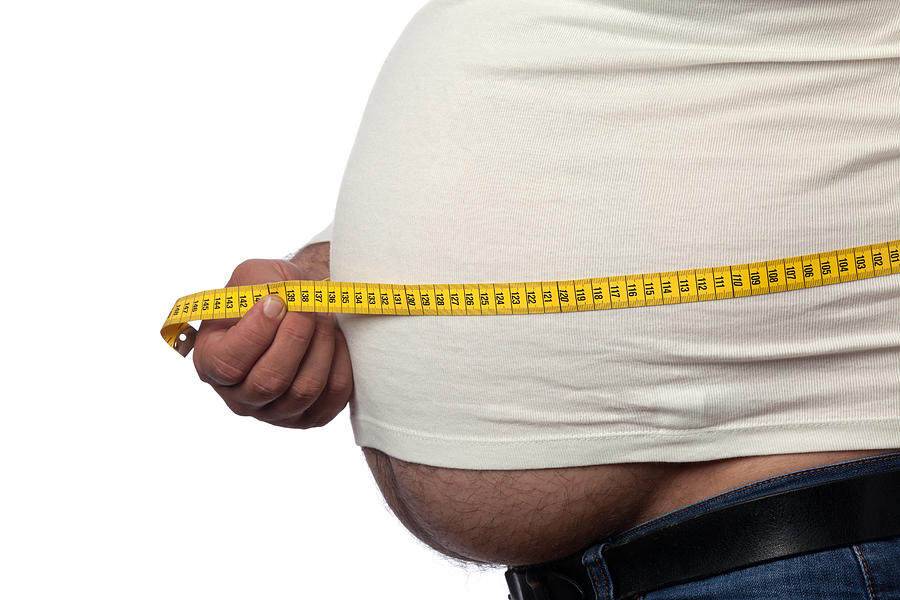 Well it is a good question, where did it all go wrong ?

In 2007 I ran the Cork Marathon, and ran other road races that year  totaling over 100 miles with well over a 1000 miles training under my belt.  That same belt also went around a 32-inch waist.  In 2019 I tried to run 300m and had to lie down for 20 minutes with the effort, and that belt, was now at 40 inches and even that was starting to get tight.

The irony is that apart from my job (more on that later) my life is all about athletics, training kids to be as fit as they can, to make them athletic, to stress the importance of nutrition and all the other things that makes an athlete.  They look back on a 49-year old, balding, severely overweight/obese man – how can I be taken seriously.  Its not that I have given up ‘competing’ as an athlete completely, I still do, on occasions, waddle into the circle and throw a shot put – although not with the same vigour as I did 10 years ago.

So, why has this happened, why have I turned into a nearly 20 stone lump, that is nearly one-third fat ? Why is my blood pressure currently running at dangerous levels, why is my blood glucose hovering on the pre-diabetes level, why is my BMI so far in the red that a doctor will probably tell me its best if I sit down for a while or I might do myself some damage, why do I feel like shit ?

I don’t really have an answer.

I do have observations on how it got in this state – mostly around what would appear to be total idleness on my behalf and a lack of self control when it came to sugar, but the underlying cause remains elusive.  I often think that it must be some form of depression – I just don’t care, some form of nihilistic delusion has gripped me, and whatever I do just doesn’t matter, I am fucked, I may as well just give in to it.